Lamar P. Higgins passed away on April 16, 2021 following a long battle with cancer. He leaves behind an unparalleled legacy of intentional servant leadership which he exhibited in each aspect of his life. The State of Alabama, the local communities where he lived (Montgomery, Huntsville, Troy and, his hometown, Marbury), his church, numerous organizations and our firm have benefitted greatly from his example, wisdom and friendship. 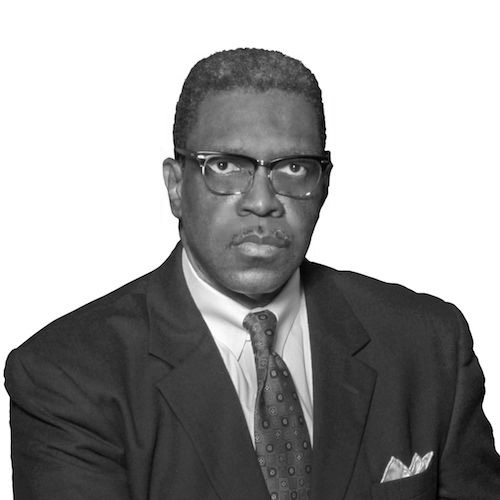 Lamar was a leader by nature. He was the first African-American to be elected SGA President at Troy University in the 1970s, running unopposed twice. He later was the first African-American appointed to the Troy University Board of Trustees. In that capacity, he launched many programs to highlight leadership, student achievement and initiatives to promote unity and resolution of racial tension. He led the effort to rename the university student center for Congressman John Lewis, a Troy native, upon his passage.

Lamar’s professional accomplishments are numerous. After joining Governor Fob James’ administration after college, he went on to serve as Deputy Director of the Alabama Department of Community Affairs, Deputy Mayor of Huntsville, and Director of the Huntsville Space and Rocket Center. He joined Fine Geddie in 1995.

As is the case with any profession, one has the opportunity to use the platform they have been given for better, for nothing or for worse. Lamar’s professionalism and work ethic consistently commanded the respect of his peers. For decades he was unwittingly referred to as “Dean of the African-American lobbyists” among state political circles. He worked on hundreds of public policy measures during his career and resolved complex and divisive policy issues. In tense discussions, Lamar could calm hot tempers and help find common ground. More often than not, he achieved such good outcomes with a one-liner or good humor that would leave all parties smiling as they left a room.

It is no surprise that Lamar was the driving force behind the Rosa Parks Memorial and Museum in downtown Montgomery. He also led the effort to observe Rosa Parks Day in Alabama, a move followed by several other states.

Lamar sought to do the right thing, correct wrong where needed and leave things better than when he found them simply by holding his own character to a higher standard. It was not always easy and the path forward for him was not always clear, but he was disciplined, humble and faithful to a calling and authority much greater than himself. If ‘courage is grace under pressure’ Lamar lived courageously, profoundly impacting the world around him in a way that will survive his short time here on earth.